Millions of Muslims across the globe, all Islamic denominations mark the unique occasion, Eid al-Adha on 10th of Dhu al-Hajjah.
Share It :
The event is also known as the ‘Feast of the Sacrifice’, with the word ‘Adha’ in Arabic meaning ‘sacrifice’.

Based on Muslim belief, Eid al-Adha commemorates Prophet Abraham’s willingness to sacrifice his son, Isma’il, according to God's order. The satan tried to discourage Prophet Ibrahim by saying he should disobey God and let his son go. As Ibrahim was about to kill his son, God gave Prophet Abraham a sheep instead to slaughter.

The Christian Old Testament (Genesis 22) and Jewish Torah versions of the story say that Prophet Abraham was asked to kill Isaac, another one of his sons. 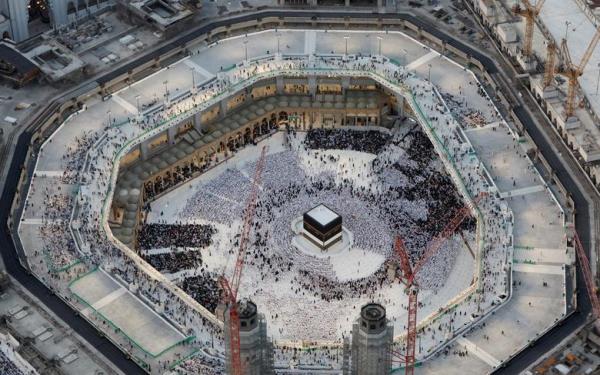 Just like other Islamic celebrations, Eid al-Adha is determined by a lunar calendar. The Eid coincides with the 10th day of Dhu al-Hijjah, the Month of the Pilgrimage, exactly when the closest new moon is seen.

Iran is holding the celebration for Eid al-Adha on July 10 this year. The occasion is a four- or five-day public holiday in most Islamic countries.

In Iran, the celebration begins with Muslims attending Eid prayers at local mosques and on unroofed grounds. Religious texts will be read all over the country.

Over the past years, congregational feast prayers have been carried out at Tehran University in the capital city. The venue is also used for other mass prayers in Tehran. 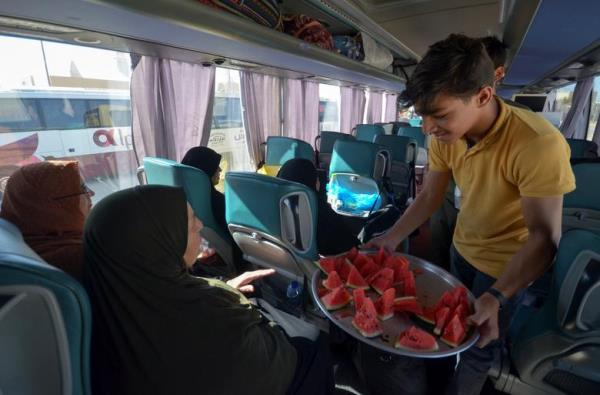 On Eid’s occasion, camels, sheep and other livestock are slaughtered and the meat is distributed in equal portions among the poor, family and friends as gifts. This is a sacrifice to show gratefulness for the blessings given by Allah. Anyone who is present in the slaughterings is required to donate to charity centers to hand those in need.

In Iran, families and friends also visit each other asking for forgiveness if they did something wrong to one another. Eid al-Adha is an opportunity for benefaction and charity, even if you are not planning a Hajj pilgrimage.

The Eid marks the highpoint of the Hajj pilgrimage event when the pilgrims carry out the final rituals of the event in Mecca. Going on Hajj is the last of five fundamentals of Islam, a Muslim must do during their life at least once. Every year, over two million Muslims go on Hajj, making the holy trip to Mecca. 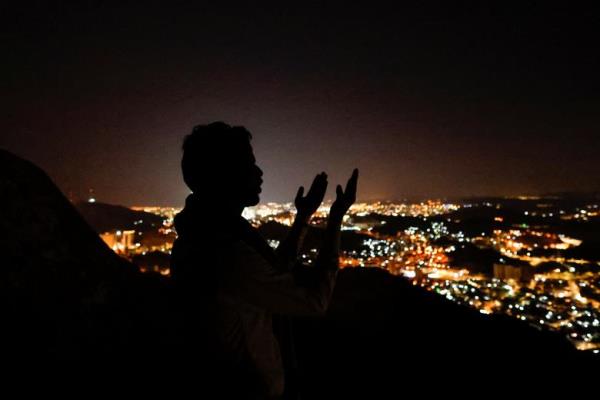 Without any distinction as to race, gender, language, or nationality, Muslims from various world countries walk around the Holy Kaaba, the most sacred site in Islam, counterclockwise, shoulder to shoulder, as a sign of faith in Allah.
http://www.taghribnews.com/vdchx-nmv23nmwd.01t2.html
Share It :
Eid al-Adha Hajj 2022
Related News

Christians in Nigeria to join Muslims for Eid al-Adha

Imam Hussein’s courageous fight with injustice, inspiration for people of all faiths